Explaining Pt100 and pt1000 RTDs. How is temperature measured using them? 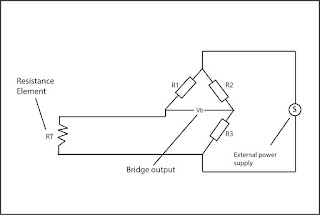 After substituting the value in the formula the value of alpha (temperature coefficient)  will be 0.00385/degree celsius

So let's say we have the resistance value measured as 80 ohms now let's convert it to the temperature.

After doing the math our temperature will be, 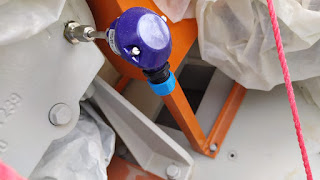